played defensive tackle for the Oakland Raiders. Originally from Memphis, Dan played for the Tennessee Volunteers from 2005 to 2009 and earned second team All-SEC honors by recording 62 tackles and two sacks, and wrapped up his college career with 153 tackles and six sacks. After a very productive senior season with the Vols, Dan was drafted in the first round of the 2010 NFL draft by the Arizona Cardinals, considered to be the third best defensive tackle behind only Ndamukong Suh and Gerald McCoy. Dan played in 15 games totaling 37 tackles and had 2 passes defended as a rookie. By the start of his second season, Dan was the starting nose tackle and lead the defensive line with four solo tackles including one for a loss. A highly sought after free agent, Dan signed with the Raiders in 2015 and immediately made an impact with his defensive prowess and run stopping ability. Teaming up with fellow defensive tackle, Justin Ellis, the duo of “Peanut Butter and Jelly” are favorites of Raider Nation. Off the field, Dan is committed to the serving others, especially in the areas of education and health and wellness, specifically preventing diabetes in the African American community with his Filling the Gaps Foundation. He is also an ambassador for the American Diabetes Association and is a member of Team Tackle, work he dedicates to the memory of his late father. 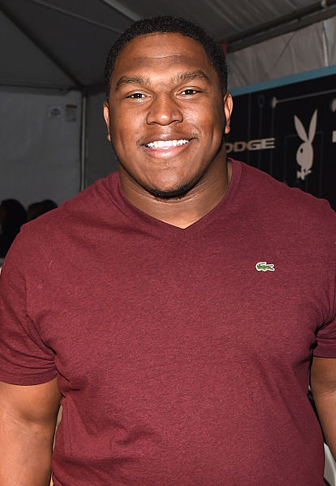