is entering his fourteenth season in the NFL and his first season with the Oakland Raiders. Frostee is a well-respected veteran defensive end and most recently played five seasons for the Arizona Cardinals. He began his career with the Cincinnati Bengals after being drafted in the third round of the 2006 NFL draft. Originally from Tustin, CA Frostee played collegiality at University of Southern California and was part of the 2003 and 2004 USC Trojans National Championship teams. His prowess on the football field earned him first team All-Pac-10 honors in 2005.
Off the field, Frostee is focused on educating youth on health and wellness. He has spent two seasons as a representative on Team Tackle with the American Diabetes Association. His social media handle “@TheOrganicFrost” represents his commitment to living naturally and promoting healthy lifestyles. Frostee worked hand-in-hand with inner city schools to build gardens in elementary schools in the Valley of the Sun, an initiative he hopes to continue in Northern California. In June 2018, Frostee held his first annual, Camp of Champions at Tustin High School. The free camp for over 200 kids brought together USC greats and Frostee’s NFL family for a day of football skills and healthy snacks at Frostee’s alma mater. 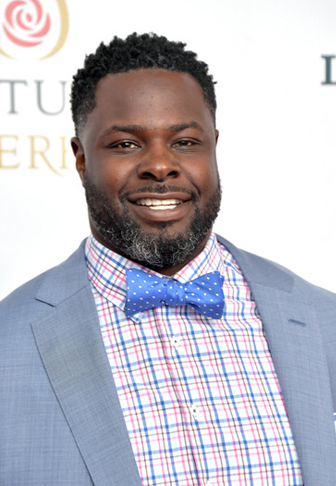