is a safety for the San Francisco 49ers. He was originally drafted by the Jacksonville Jaguars in the second round of the 2013 NFL Draft and led all NFL safeties in 2016 with 126 tackles. Following three seasons with the Tennessee Titans and Philadelphia Eagles, the 49ers targeted Cyprien during the 2020 NFL free agency for his veteran leadership and tenacity in the secondary. Originally from North Miami Beach, Johnathan attended Florida International University where he was First Team All-Sun Belt in 2012 and a highly touted draft pick.

Off the field, the CypSquad ARY Foundation mission is to hold events that will entertain, motivate, and raise funds to sponsor underprivileged youth to help them have a greater chance of a brighter future. CypSquad ARY works throughout the year to keeps students occupied by giving them an opportunity to participate in sport leagues, hobbies, after school programs and summer programs. The main programming initiatives are youth football camps, backpacks for school and holiday food drives in both Miami and Nashville. 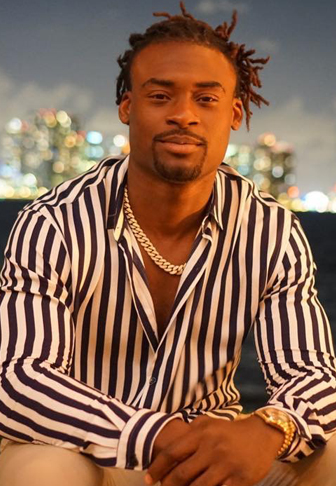