is a football analyst and former NFL linebacker. One of the hardest workers in broadcasting, Kirk currently serves as the pre- and post-game radio host of the Los Angeles Rams on ESPNLA, is part of ESPN’s College Football coverage as a television color analyst, and a regular on Sirius NFL Radio. He is also a contributor to The Athletic, Bay Area, and a regular guest on sports talk radio shows across the country.

Kirk played for the Oakland Raiders for the first five years of his career, making his mark defensively immediately after being drafted in the third round of the 2005 NFL Draft. Kirk registered 116 tackles and recovered two fumbles during his rookie campaign. Kirk was traded to the Jacksonville Jaguars in 2010 and played there for one season. He signed with the Buffalo Bills as a free agent in 2011. After his retirement from the National Football League, Kirk transitioned to helping other NFL players experience the same post-NFL success he has enjoyed through his leadership role as a captain for the NFL Players Association Trust.

Kirk was born in Oakland, California and attended Bishop O’Dowd High School. Kirk helped lead his high school team to two Northern California section 3A championships before accepting a scholarship to play football at San Diego State University. At SDSU, Kirk again asserted his dominance as a linebacker, becoming one of the most decorated football players in school history since Marshall Faulk. Kirk was a two-time All-American during his Aztec career, becoming the first Aztec to achieve that feat since Faulk (1991-1993). 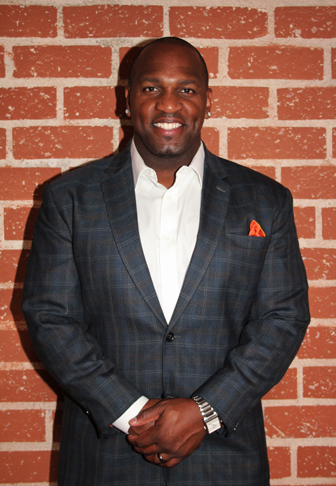