is a four-time Olympic gold medalist from the 2000 (Sydney) and 2004 (Athens) Olympic games. He is a member of the International Swimming Hall of Fame and the International Jewish Hall of Fame. In 2019, Lenny was named the General Manager of the LA Current of the International Swim League (ISL). Krayzelburg is at the forefront of this new league to showcase the full potential of competitive swimming year-around and secure sustainable commercial growth in the sport. The team features current Olympic medalists and world champions that are committed to competing for Lenny and the city of Los Angeles.

Born in Odessa, Ukraine, Krayzelburg and his family immigrated to Los Angeles to escape the anti-semitism that was populating Eastern Europe. Krayzelburg is a graduate of University of Southern California where he majored in finance and business administration while perfecting his craft in the water. Since his retirement from competing, Krayzelburg has continued to develop and grow the sport of swimming. Krayzelburg is the proud founder and owner of the SwimRight Academy which offers swim lessons and water safety for kids. He has two daughters and lives with his family in Los Angeles. 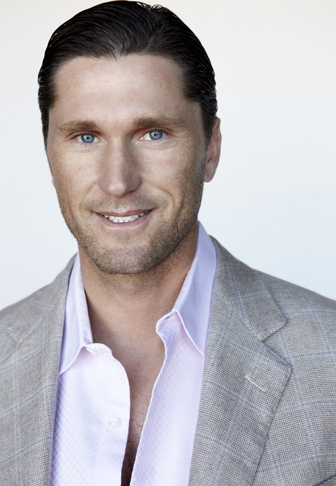